And the journey contuniued with Ammon Sasha and Maggie (mom): I’d have never guessed we’d end up spending more time in Nicaragua than any other country in Central America. It wasn’t by plan and ended up becoming a necessity as we ran into a few problems. Nicaragua is […] 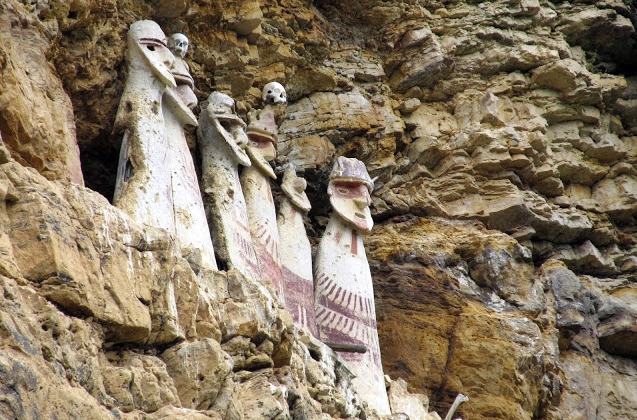 The honeymoon continues with Ammon and Sasha : Having others come and join us is an awesome experience but one of the differences and difficulties associated with that is a lack of flexibility in the schedule. They have flights to catch and routes and timing generally need to […]

More adventure and ruins with Ammon and Sasha: For Ricardo’s last remaining days we took yet another long and windy bus ride back down to the coastal city of Trujillo, Peru’s third largest. It has an attractive and well restored historic core in its own right, one again […] 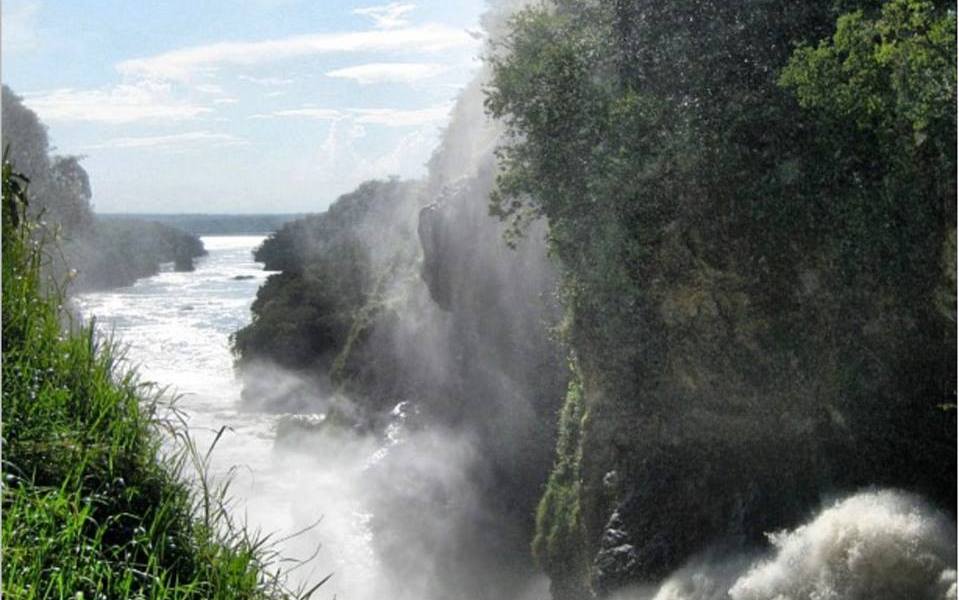 I was honoured to be nominated by fellow author and traveller, Brenda (@BrendaLeeFree) for Thomas Cook’s Explore the Elements photo competition. Each contestant is required to choose four photos that represent the four elements: Fire, Earth, Water and Air It was so hard to narrow my thousands of […]