Ammon and Sasha contiune on: With Mom now in tow we wanted to make a nice impression. Unfortunately Bogota was not the place to do that. Of all the capitals we visited Bogota was our least favourite. It is a huge city (one of the most populous in […]

Come to Ecuador with Ammon and Sasha: From Chachapoyas the closest border crossing into Ecuador is the one at La Balsa, the least visited of the 3 crossings between the 2 countries. It is so rarely used that until late last year there was no cross border transportation […]

Join Ammon and Sasha for more adventures: From La Rioja we took an overnight bus to Jujuy, then jumped on another bus directly to the border, 5 hours away. Along the way we picked up a few other travelers including Andrea, a solo Swiss traveler who we decided […] 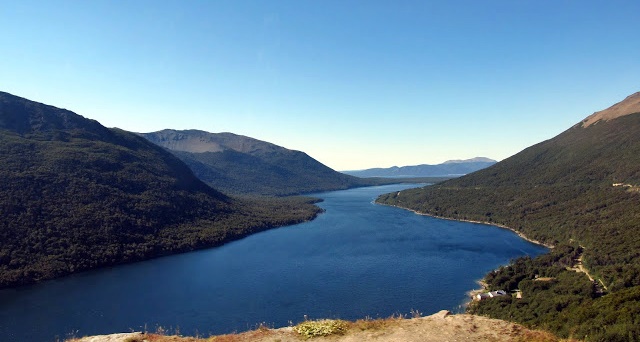 With very pretty views out the window along the way, we finally landed in Punta Arenas, the largest city in the Tierra del Fuego region of Chile. It was bigger and nicer than I thought with a nice central plaza and a population well over 100,000. It is […] 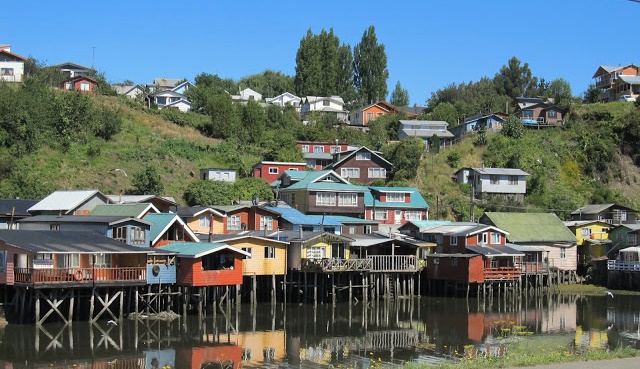 The honeymoon continues with Ammon and Sasha: Back on our own again we flew to Puerto Montt and immediately jumped on a bus to Castro, the main city on the island of Chiloe. Although Chiloe is only separated from the mainland by a 2km wide channel, culturally and […]

The honeymoon continues with Ammon and Sasha: Over and over again I have heard of Buenos Aires (BA) as one of the best cities in the world and easily everyone’s favourite capital in Latin America so I had high expectations without really understanding why. Our approach by ferry […]

With nearly a year to travel around you might wonder why we are acting all rushed and taking weird border crossings. The reason was the Pantanal, the world’s largest wetland, located in the tri-border area of Brazil, Bolivia and Paraguay. The Pantanal is generally considered to be the […]

Barbados- Beginning of the Honeymoon

Barbados – the beginning of Ammon and Sasha’s honeymoon. 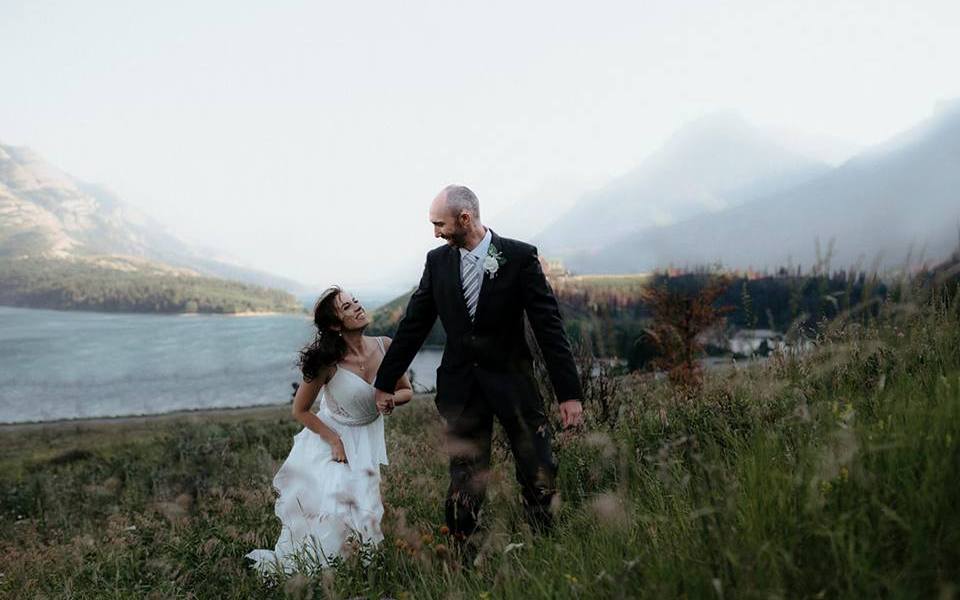 Many of you know my brother Ammon from my book series Sihpromatum. To those who have been following it comes as no surprise that Ammon has tied the knot with the stunning Sasha and they are currently on their year-long South American honeymoon extravaganza. This summer we visited […]

After more than a decade of intense and adventurous travels around the world, traversing overland and reaching corners many tourists will never set foot, I consider myself a remote travel expert. Having ventured from the great vastness of the Gobi Desert in Mongolia to circumnavigating Africa in a […]

11 Incredible LANDMARKS That Live Up To Their Hype

As an avid traveler, I am always after the real “gems” of the world. Most often, I try to discover places few who came before me have. I’m searching for the real memorable, the spiritual, the heavy impact landmarks. I avoid sticking to the mainstream, overhyped, crowded travel […]

In the summer of 2015 Kees and I had an unquestionable Sihpromatum when we were forced by altitude to reroute our South America trip and ended up in Ecuador. It took me quite a bit of effort to persuade him to take the relatively far journey to Galápagos […]

Big HAPPY BIRTHDAY to the love of my life! Since Kees and I share the same birthday week, for the past few years we’ve done a traditional birthday holiday. This year Kees decided to go with his African drumming band “Tranzulu” to Terschelling, a northern Dutch Island, to […]

Country #102 for me and it did not disappoint. On our 6 week trip in South America, Kees and I changed our plans at the very last minute and decided to fly to Easter Island from Lima, Peru. What a fantastic plan! We were fortunate to have had […]

I had initially planned to write a “2015 Travel Highlights” post but had to split it into two parts, because there were just too many. Don’t miss My 2015 European Travel Highlights! This post includes My top 2015 South American travel highlights as well as some personal highlights […]