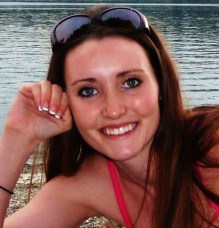 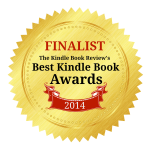 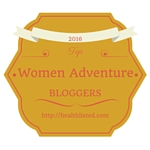 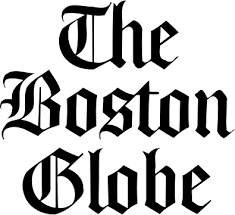 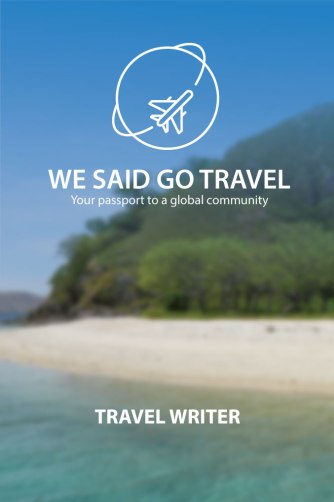 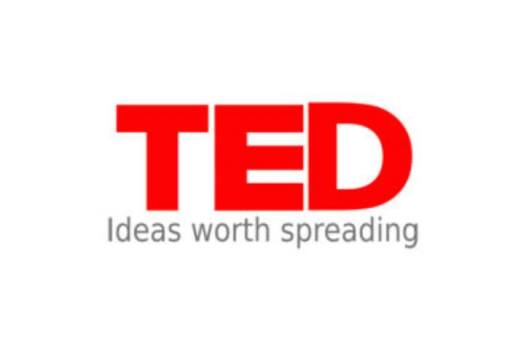 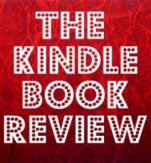 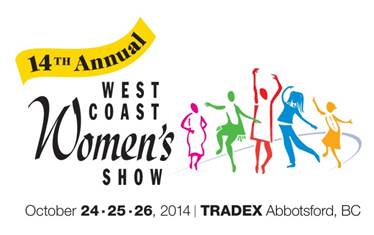 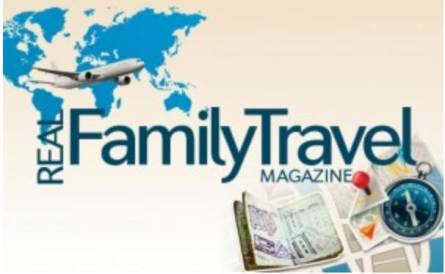 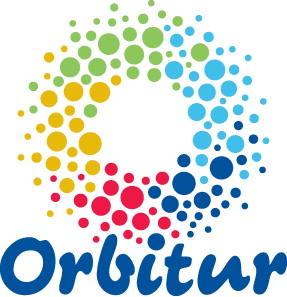 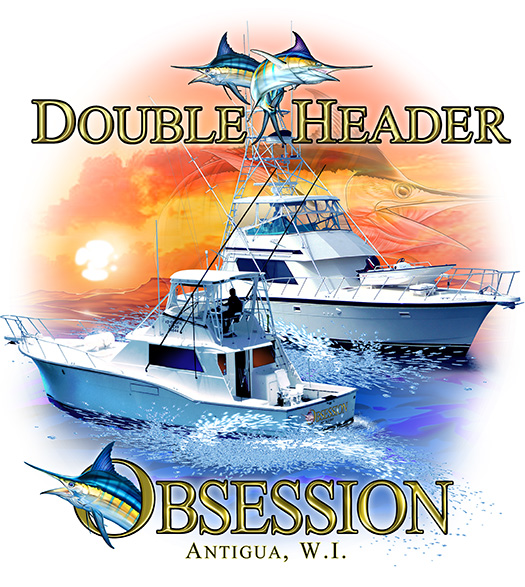 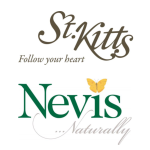 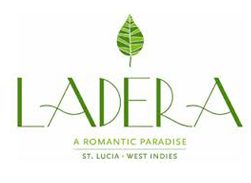 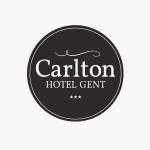 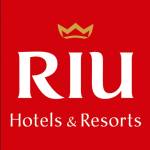 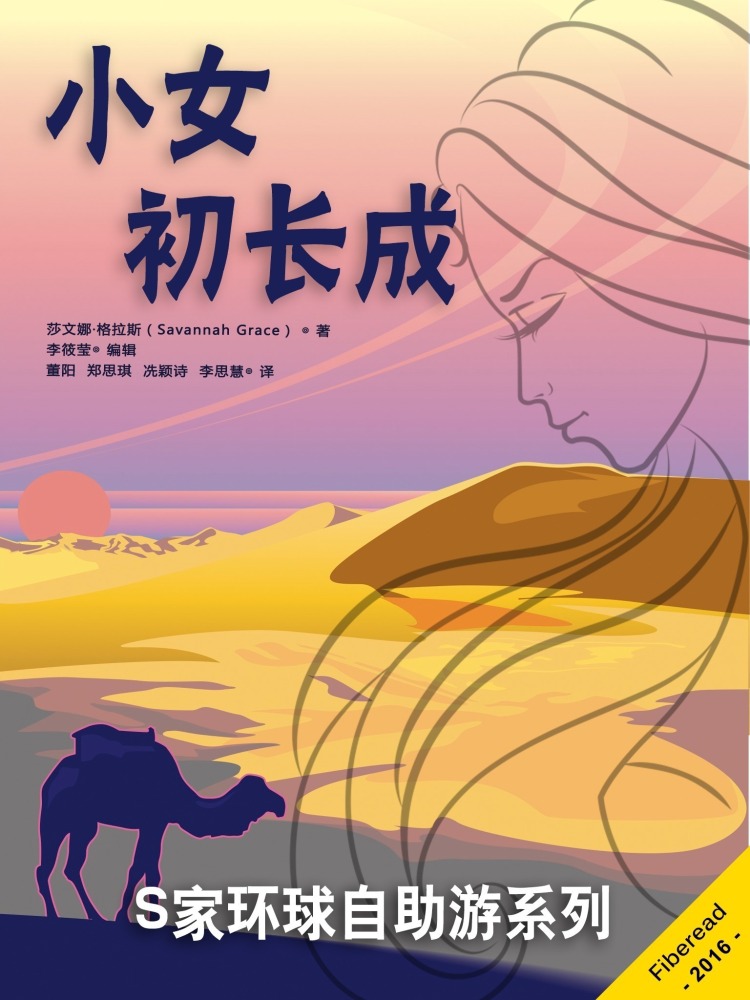 Barbados- Beginning of the Honeymoon

Country #1 and first stop on our year long “honeymoon” trip around South America. The plan is a big overland journey taking in as much as possible on and off the beaten track.
Barbados was an unplanned addition to start the trip because of the way the flight planning worked in my head.  I always have to tack on a little bit more. It was an intriguing add-on anyway because we had strongly considered having our wedding there so it somehow made sense to go to start the honeymoon.
Barbados is a former British plantation colony and still retains a lot of British character, they are obsessed with cricket and the English spoken (when it makes sense and I can actually understand it) has more of a British accent to it. We spent 4 nights in total, at a small hotel right on Dover Beach in the southwest of the country. There are many beaches. Many, many beautiful beaches of soft white sand and that beautiful Caribbean water we like to dream of. Although it is the rainy season in the Caribbean, Barbados sits well below the hurricane belt and we were lucky enough to have no rain at all during our stay.
We enjoyed our location, central to everything but on a relatively quiet stretch.  The whole island is ringed by beautiful beaches but the north and east coasts are less developed because they are exposed to the harshness of the open Atlantic. On our first full day we met a local couchsurfer who had offered to show us around and together we took buses up north to Speightstown, east to Bathsheba and then to the capital Bridgetown for a quick look at each.  The island is small enough and the bus system good enough to cover most of the country in a day. It was only about an hour to get from one place to another though the frequency of buses was not very high. Speightstown was nice enough but the east coast at Bathsheba was great with a more rugged, windswept look.  If I come back I’d like to spend more time out there.

Bridgetown was historically an important city for the British governance of the Caribbean (the parliament is the third-longest running parliament in the British Commonwealth) and there are quite a few old colonial-era buildings in the centre of town and at the site of the British garrison not far away. They are now Unesco-listed and the best way to get between the two spots is to walk along Carlisle Beach instead of the main road. 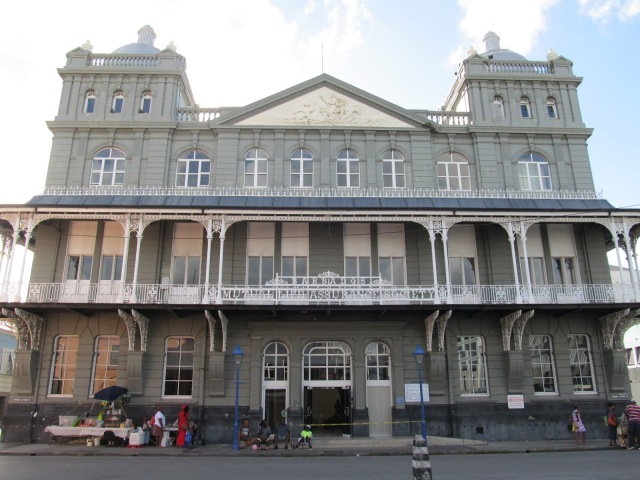 I had always imagined Barbados as being bigger than it was. We covered quite a bit of ground in one day and you only need one place to use as a base to get around, especially if you had a car. Rental options were plentiful but I wasn’t tempted to test myself on the narrow roads with the wild driving going on. The central part of the island looked agricultural, with sugarcane being the most common product. Rum and molasses are the other big exports so that makes sense. We also weren’t tempted to spend too long there either. Although the prices are supposed to be quite reasonable by Caribbean standards, it was still a shock (especially food prices) compared to what we are used to. Everything is pegged to the $US.
For the most part things seemed to be in pretty good shape, clean, not excessively rundown or slummy.  The locals were also very friendly and helpful when we needed something and most would smile or say hello as you walked by. When we first arrived we took a public minibus from the airport to Dover. The driver forgot about us and blew past our stop. We offered to get out and walk back but he would have none of it.  His solution was to keep driving but stop other minibuses if they were going the opposite direction, asking them if they were full. When he found one that could take us, they blocked traffic, the driver paid our fare with the new guy and had us switch over in the middle of the road. Way more interesting than taking a taxi…
The remaining two days we spent just hanging around on the beach at our hotel relaxing and recovering from the hectic last few weeks of getting ready to go away. The beautiful sunsets were an excellent perk of staying on the west coast as well. 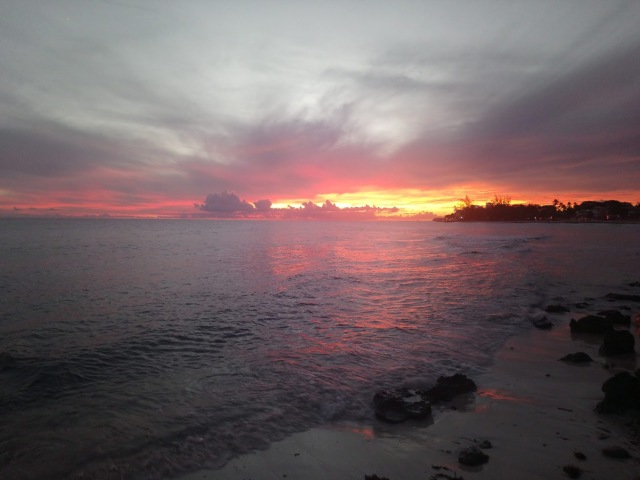 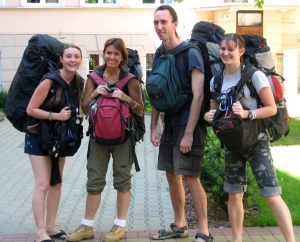